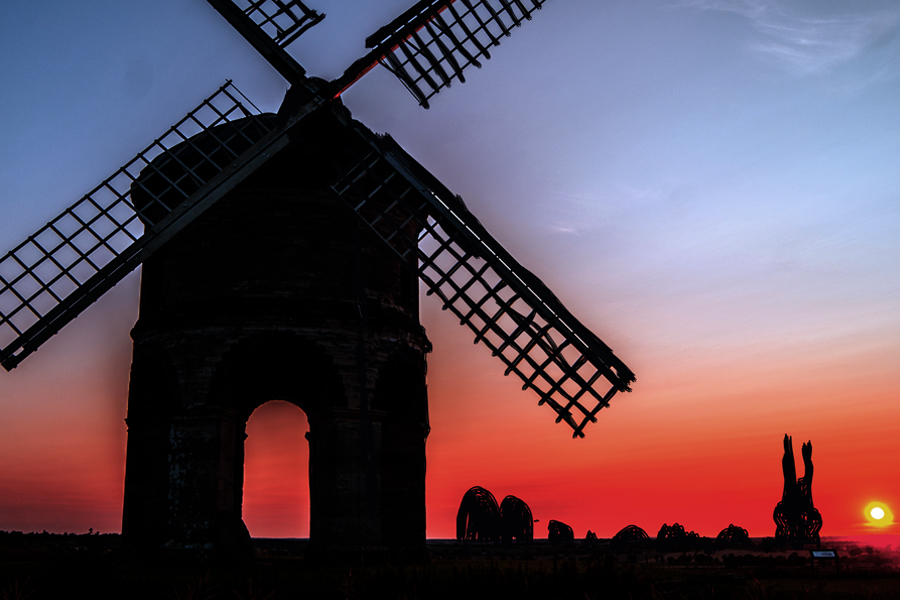 Cavalleria rusticana was written by Pietro Mascagni (1863–1945) at the age of 26 for two months. The impulse to creation of the opera was given by the Milan publishing house Casa Sonzogno which announced a competition for new one-act operas. Although the opera was completed in time and based on the most popular Italian short story by Giovanni Verga, the young composer had not much belief in his success as it was his first serious composing experience. Finally, the score of Cavalleria rusticana was secretly submitted for the competition by his wife. In March 1890 the judges made a selection from over 70 entries to give the highest award to Pietro Mascagni. The awardee was monthly paid a fellowship for two years and guaranteed that his opera would be staged.

The premiere at Teatro Costanzi in Rome on May 17, 1890 went down in history. The opera had a triumph and was declared to be a dawn of the new opera era or epoch of verismo operas. The affected pathos of outstanding historic or noble characters was exchanged for the chronicle of peasant’s lives in a small Sicilian village. Free from rosewater aristocratic education, the operatic characters revealed their feelings straightforwardly.

The events come thick and fast; the operatic action takes several hours within a day. The tragic love story of Turiddu who betrays her bride and Santuzza who is left at the church door is set on the background of Easter observance. The hero’s and heroine’s vocal parts are wealthy in melodic nuances and sometimes overfilled with emotions so that to be sung with plummy voices. The dramatic peaks – mainly duets – alternate with the scenes of folksy merriment or church praying or with orchestral depictions of spring tranquility (e.g. the well-known Intermezzo, a “frequenter” in concert programs). The catastrophe occurs off-stage, and the composer drops the curtain with a shrill on the background of orchestral tremolo.

First at the Primorsky Stage, Cavalleria rusticana will be given in concert performance within the program of the V International Mariinsky Far East Festival, Vladivostok. The opera will be presented by the Saint Petersburg Mariinsky Company including its leading soloists, choir and the Mariinsky Orchestra under the baton of maestro Valery Gergiev.