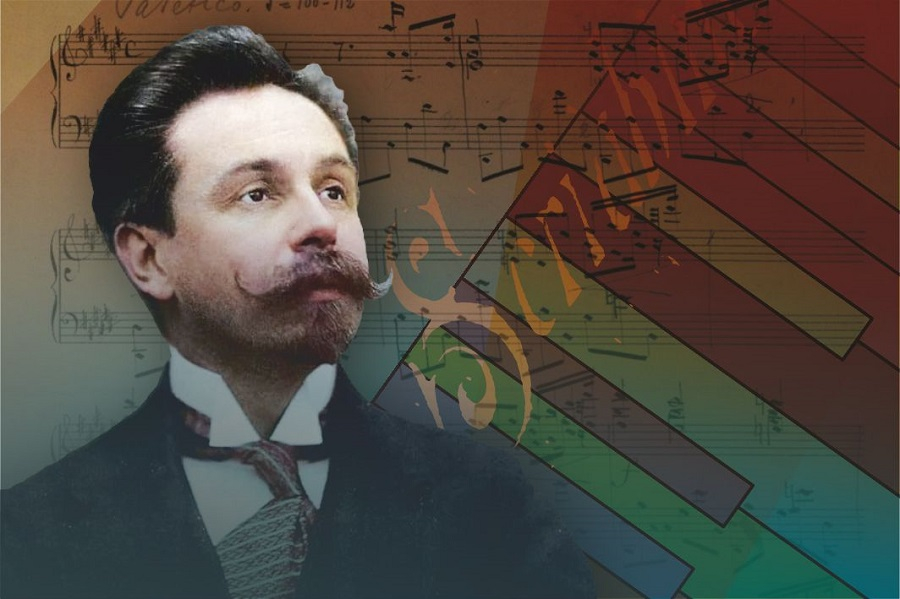 As a brilliant pianist, Alexander Scriabin began his career, composing solely piano pieces. He excelled at small-scale compositions including preludes, etudes, waltzes, nocturnes, and mazurkas. The first published orchestral composition was of short duration too and originally named Prélude. In November 1898 Scriabin presented it as a gift to his patron Alexander Belyayev, a music publisher. The compositions went down very well with listeners, but it was decided to change the original French name to the more intriguing one Rêverie (Мечты in Russian or Dreams in English). The piece was a great success; it was appreciated by professionals, especially by Nikolai Rimsky-Korsakov, a master of orchestration, and hit the taste of the public so much that it was repeated as an encore at its premiere.

Scriabin’s earlier piano works are often compared with Chopin’s music. The Slavonic harmonic patterns used with delicacy, lucid facture created with facility and romantic elevation suggest that the two composers were on common ground when it came to their metaphoric worlds or styles. The only Piano Concerto in Scriabin’s legacy was no exception. The Concerto score was written in the autumn of 1896, when Scriabin was 25, within a few days. However, the composer could not complete his orchestration for a long time, and the Concerto was premiered no sooner than October 23, 1897.

Alexander Scriabin composed his Concerto alongside with another important event in his life. At that time he was deeply in love and later happily married. Probably, that event entailed the profoundly lyric tone of the composition. The structure of the Scriabin’s Concerto is traditional; the first movement touched with emotion is followed by the lyric andante in the form of theme and variations, which ends with the vital finale. In the orchestral introduction the horn sings the tune that turns into a leitmotif of the whole composition, going through all the three movements.