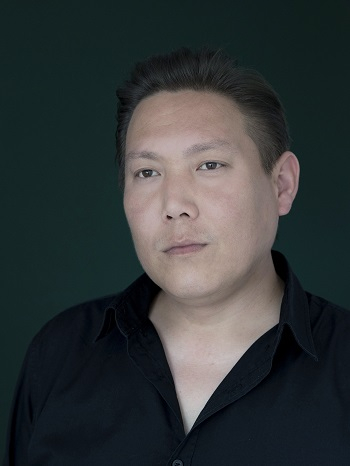 Within 2015–2018 Mingiyan Odzhaev was a soloist of the Astrakhan State Opera and Ballet Theatre. In 2018 he was trained under Oleg P. Kulko, People’s Artist of Russia, at the Galina Vishnevskaya Opera Center.

He has taken part in a masterclass given by Sergei Leiferkus.

Since September 2021 he has been working with the Opera Company of the Primorsky Stage of the Mariinsky Theatre.