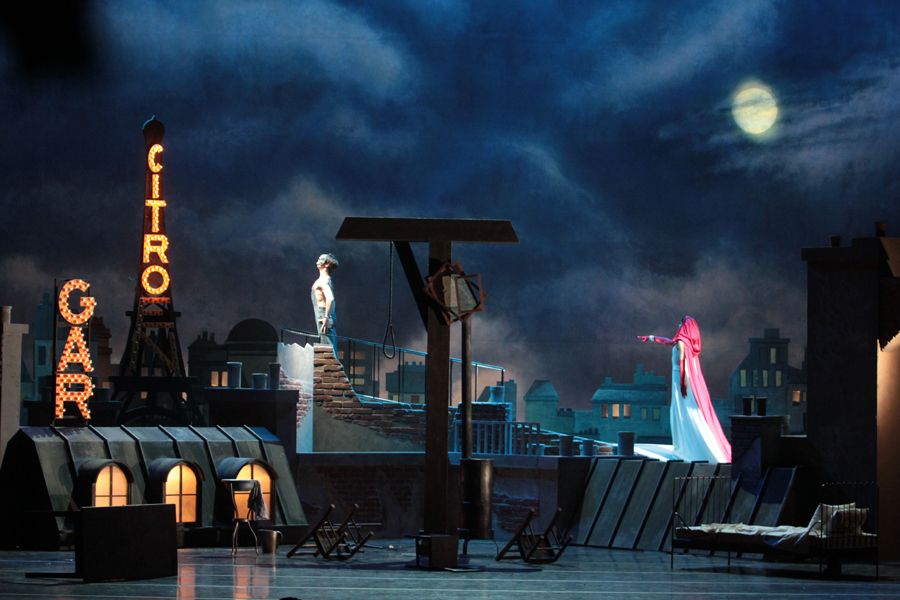 The ballet Le Jeune homme et la mort, staged in 1946 in Paris, reflected the spirit of the post-war era and became one of the most well-known works of choreographer Roland Petit and one of the most sought-after ballets by dancers of different generations. Roland Petit initially created the dancing routines for a mini-production to a popular jazz song, but just before the premiere Jean Cocteau, mastermind and source of inspiration for the ballet, suggested changing the music to Bach’s Passacaglia. There was no talk of matching the movements to musical focal points; during the first performance the creators were afraid that the Passacaglia would not be long enough for the choreography. However, thanks to Bach’s music, the theme of an artist’s conversation with death, which is raised in the ballet, has acquired dimension and scope. Drama about the meeting of a restless artist with a fatal beauty was protected from melodrama. Bach’s Passacaglia helped the performers to get away from realism: from the specifics of the things scattered in the artist's room to the state of chaos required by Cocteau, from the youth's single-valued glance at the clock to the sense of timelessness. The nerve of the meeting shown at the scene was familiar to post-war Europe, then almost everyone in the auditorium could subscribe to Jean Cocteau's words: "I have experienced such painful periods that death seemed a temptation. I'm used to not being afraid of her and looking straight into her face".
Olga Makarova