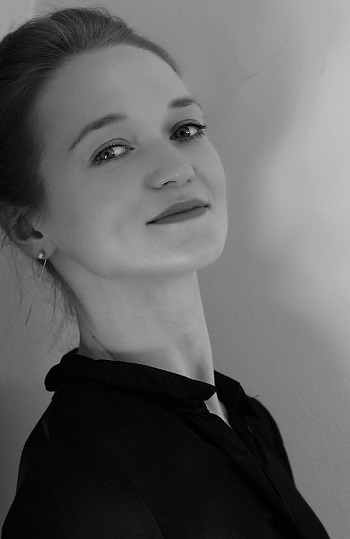 Anna Samostrelova was born in Vsevolzhsk (Leningrad Oblast). She finished the Ledyah School of Classical Ballet (class of Larisa Ledyah) in Moscow. In 2003–2007 she has been an artist of the Theatre based on the St Petersburg State Conservatory and in 2007–2008 – at the Saint Petersburg State Academic Yacobson Ballet Theatre.

In October 2009, Anna joined the St Petersburg Ballet Theatre, where in 2010 she became a first soloist and in 2011 – a leading dancer. Her tutors included the People’s Artist of RSFSR Lubov Kunakova and the Honoured Artist of Russia Maya Dumchenko. With Konstantin Tachkin’s theatre she toured Great Britain, France, Italy, Spain, Finland, Japan, Australia, New Zealand, South Africa, Singapore and Taiwan.

In 2009, she took part in the XI International Ballet Competition in Moscow.

Since February 2017, Anna Samostrelova has been working as a soloist of the Ballet Company of the Primorsky Stage of the Mariinsky Theatre.

Since August 2017 she has been a principal dancer of the Primorsky Stage of the Mariinsky Theatre.