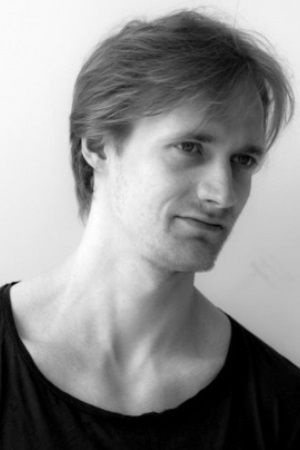 Sergei Umanetc was born in Leningrad.

In 2008 he graduated from the Vaganova Ballet Academy where he studied with Gennady Selyutsky.

From 2008 to 2011 he worked in the Mariinsky Theatre and performed in Greece, Germany, Spain, Italy, The USA and Japan.

He has also worked with ballet collectives in Austria, The Czech Republic, China, Iceland, Poland, and Finland as a guest soloist.

Since 2013 he has been a guest soloist with ballet collectives in St Petersburg and Moscow.

Since 2015 he has been a soloist of the Ballet Company of the Primorsky Opera and Ballet Theatre.

Since 2016 he has been a principal dancer of the Ballet Company of the Primorsky Stage of the Mariinsky Theatre.