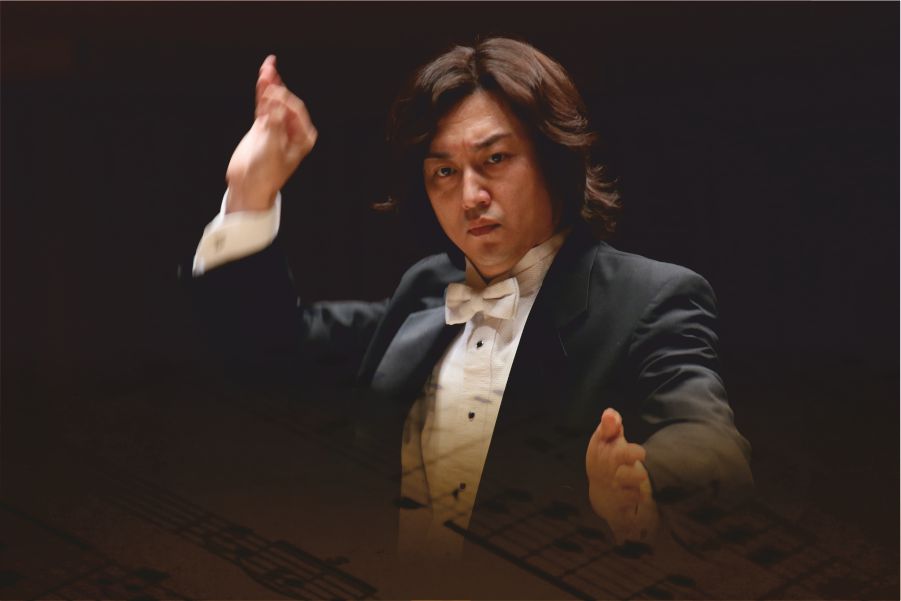 The full programme will be announced later

Eight years separate this symphony from its predecessor, the Ninth. For Shostakovich this was an unusually long break: it was, of course, caused by the notorious Party resoloution of 10 February 1948, which labelled Shostakovich's music as "anti-proletarian formalism". By the summer of 1953, however, Shostakovich, already sensing an air of freedom, again turned to his favourite genre. The Tenth Symphony, completed towards the end of October of that year, is autobiographical in the highest sense of the word.The gloomy subject of the introduction is the thematic "grain" from which, as out of the ground, germinate and grow melodic shoots and suckers. The waves of dynamic growth lead to a vast culmination. When the tension falls and relief ensues, the mood of the opening pages of the score returns. The second movement rushes past in a stupefying cruel whirlwind - one of the most "malevolent" scherzos in Shostakovich's symphonies. The third movement is the lyrical centre of the symphony, a concentration of the composer's profoundly personal opinions. It is no coincidence that the "monogram theme" D-Es-C-H (D. SCH - the initial letters of the composer's name and surname in German) is heard here for the first time. This symbolic motif binds the shape of the symphony as a whole.
The finale is preceded by a short introduction, the threads for which are drawn from the symphony's other movements... Initially childishly naive, the joyous music gradually develops "muscles", surrounded by sinister reminders of the Scherzo. And when the avalanche of the relentless, malicious onslaught threatens to swallow up the joy that has been attained, we hear the composer's angry cry of protest: at the culmination the same "monogram theme" D-Es-C-H is declaimed by the orchestra. And at the peak of the rejoicing, like the voice of fate it intrudes once again, reminding us of the illusoriness of human happiness.
Iosif Raiskin