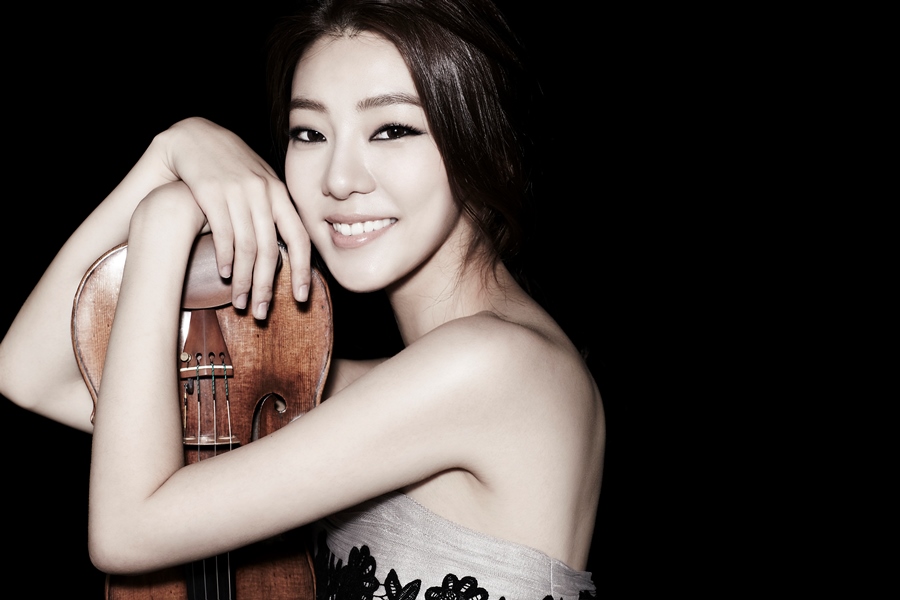 Diaghilev’s Ballets russes production of The Firebird on 25 June 1910 at the Opéra de Paris proved a sensational success. Created in close co-operation with the choreographer Michel Fokine and the designer Golovin with outstanding ballet dancers, The Firebird was, in the words of one Parisian critic, “a miracle of the enchanting balance between movements, sounds and forms.” Soon after the premiere, Stravinsky composed the Firebird orchestral suite (1911), not just because of the success of the music but also due to his wish to perfect the music in the concert hall. In 1919 a new suite emerged in which the composer abandoned the grandiose full orchestra used in the score for the ballet. Twenty-five years later, in 1945, Stravinsky once again edited his orchestration of the suite. In the 1919 version the suite includes the episodes Introduction, Dance of the Firebird, Round Dances of the Tsarevnas, Kashchei’s Infernal Dance, the Cradle Song and Finale.

With the appearance of Jean Sibelius (1865–1957) the music of Finland acquired a voice that became heard throughout the world. The deeply individual and unique style of composition he created, following in the footsteps of the great European maestri, also implemented rhythms and intonations of Finnish folk music and images of the mighty nature of the Land of a Thousand Lakes.
The Violin Concerto in D Minor, Op. 47 was written by Sibelius in 1903.
According to the renowned conductor Leopold Stokowski, the only instrumental concerto Sibelius wrote is “one of the composer’s finest symphonies.” It is, inarguably, the most popular work by the Finnish genius.
The first part of the concerto which unfolds like a storyteller’s improvisation stands apart for the bleak “northern’ flavour of the orchestra and the passionate yet at the same time restrained lyricism. The virtuoso nature of the solo part blends naturally with the immense scale of the idea and serves to embody it. The second part is an inspired elegy – full of highly unusual melodic colour – which forms some of the most exalted pages of Romantic music ever written.
The temperamental and impetuous “playful” finale with an elastic and dotted rhythm embodies the nature of a folk dance. The first performance of the Violin Concerto took place on 8 February 1904 in Helsinki under the baton of the composer.

Sergei Rachmaninoff wrote his Second Symphony in E Minor in 1906–1907 and dedicated it to Sergei Ivanovich Taneyev, one of his teachers.
Following the disaster of his First Symphony in 1895 (conducted by Alexander Glazunov) the composer did not return to the symphony music genre for a long time. It was only twelve years later that the Second Symphony emerged. By then Rachmaninoff was already a famous pianist, composer and conductor. The premiere took place in the same city where the First had been such a failure – St Petersburg. This time the composer conducted the work himself. The opus was a great success.
The symphony is melodic throughout. The melodies come in a flow that seems almost endless. Boris Asafiev wrote that “Rachmaninoff’s great skill lies in his songful melody. Here he determinedly confirmed his position. This was not a theoretical search. Rachmaninoff’s melodies are always spread out, like a path through the fields, unplanned and un-imposed. Whether suggested by verse, imbued with a symphonic idea or sung with the sensitive fingers of Rachmaninoff-the-pianist, in it one can sense regular breathing and the natural quality of the composition, born from a powerful yet deeply disciplined emotion.”
Such intensity makes the violins and the strings in general the main means of orchestration through songful melodiousness. It is rich and dense, Rachmaninoff uses many polyphonic techniques, undertones and mixtures of timbre. The themes for the winds and brass (especially the French horn) and the woodwinds (the clarinet solo in the third movement) stand apart for their particular colour. The symphony has four movements. The sonata allegro of the first movement is preceded by the slow and gloomy introduction in the style of ancient chants, echoes of which appear several times throughout the symphony. The second movement is an impetuous scherzo, the rhythmic pulsation of which becomes transformed by the melodious themes. In the middle of the movement there is a frenzied fugato which, as it abates, leads to the chorale of the brass. The poetic symphonic adagio (the third movement) is the lyrical culmination of the symphony. The symphony concludes with a festive finale.