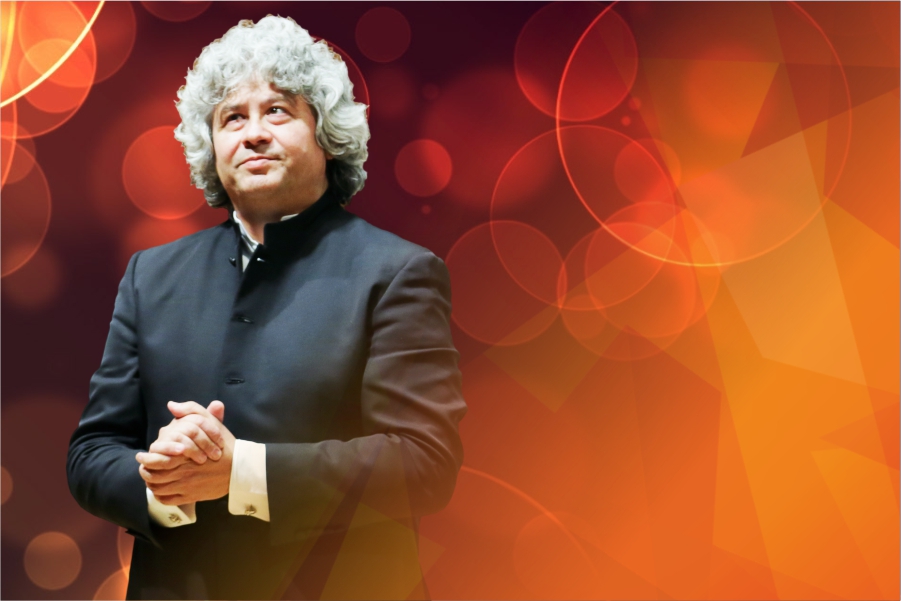 On 24 March 1721 Johann Sebastian Bach sent Christian Ludwig, Margrave of Brandenburg, the scores of six concerti “for various instruments.” The Margrave, whom Bach had met in 1719 in Berlin, was a passionate music lover who collected the scores of more than two hundred concerti by various composers in addition to being a strong proponent of Antonio Vivaldi. Bach’s Brandenburg concerti were based on a model created by Vivaldi (almost all are in three movements and feature wind instruments), but each of them is highly original. No two are alike, each is unique, and together they comprise a veritable encyclopaedia of Baroque music.
Concerti Nos 3 and 6, unlike the other four, are concerti grossi (Baroque concerti for several soloists and orchestra). They were composed for chamber ensembles in which one person would perform each part, thus making each performer a soloist. When performed by a greater number of musicians one becomes a concerto grosso, the other an orchestral concerto.
Concerto No 3 was intended for three violins, three violas, three cellos and basso continuo. The symbol of the Trinity insistently comes to mind, which the basso continuo seems to disturb. But Bach composed this part, too, on three different lines for three different instruments – the cello, violone and harpsichord. He later transformed the first movement of the concerto into the introduction to Cantata No 174, Ich liebe den Höchsten von ganzem Gemüte (I Love the Highest with My Whole Heart, 1729). Instead of a second movement, there are just two fluctuating chords written in the score. Possibly this meant an improvised cadenza from the violin, harpsichord or other instrument; by putting something akin to a series of dots in the score, Bach was quite literally inviting the performers to work with him.

The Double Violin Concerto was composed in Köthen, where Johann Sebastian Bach served as Kapellmeister at the Court of Prince Leopold. Bach did not have access to a good organ, as the prince was an adherent of Calvinism and did not approve of the use of music during divine worship. It comes as no surprise that almost all of Bach’s legacy from the Köthen period comprises instrumental works of a secular character. They include sonatas and partitas for solo violin, suites for solo cello and numerous instrumental concerti. In his concerti Bach follows the traditions of Antonio Vivaldi, interpreting the latter’s experience in his own unique way. Just like the Italian maestro, Bach uses a three-movement cycle with fast outer movements framing the slow middle one, and he also builds the drama of the first movement against the contrasting sound of the full orchestra (ripieno) and the soloists (concertino). In the Double Concerto the parts of both violins are perfectly equal in status. The first movement is staggering for the complexity of its counterpoint. The cantilena closely resembles the spirit of an opera duet, and here the orchestra has an accompanying role. In the energetic finale there is almost no sense of the dance features typical of the closing movements of Bach’s concerti, although in terms of the brilliance of polyphonic writing it in no way cedes to the first movement. Bach’s Double Concerto has become one of the most popular works in the violin repertoire. One performance of the concerto in Moscow in November 1945 went down in history when Yehudi Menuhin – one of the first foreign soloists to perform in the USSR after the war – played it together with David Oistrakh.

On 20 July, the musicians will present a programme featuring celebrated concerti by the two giants of the Baroque Era: Brandenburg Concerto No.3 and Double Violin Concerto by Johann Sebastian Bach, as well as legendary The Four Seasons by Antonio Vivaldi.