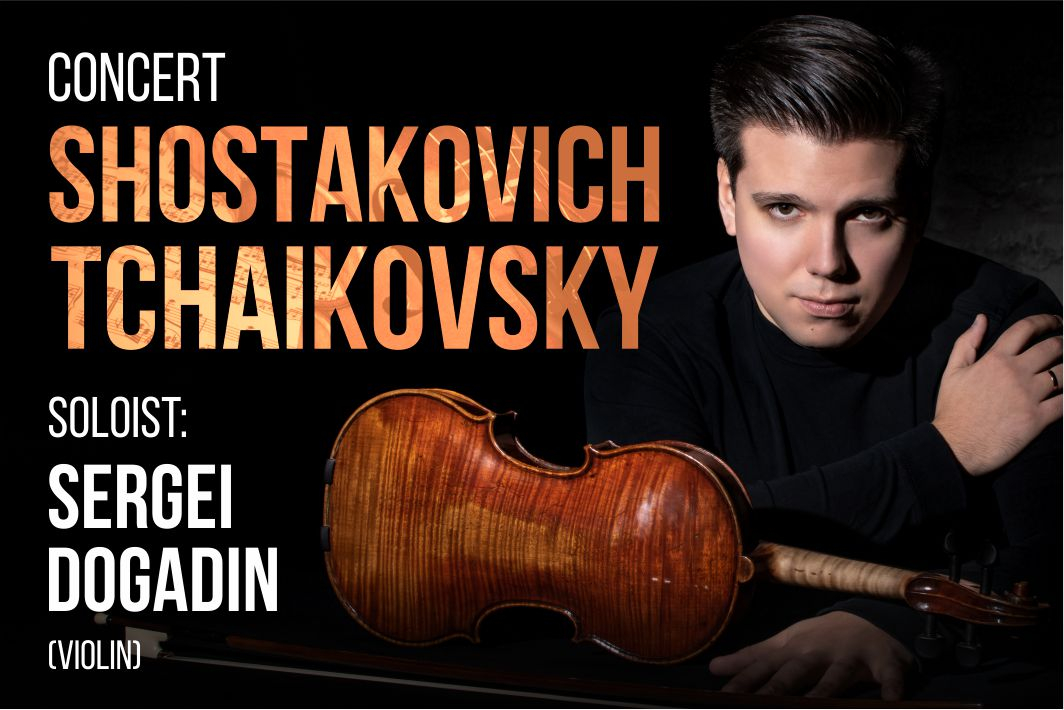 Always extremely sincere in his music, Tchaikovsky composed his Fourth Symphony at one of the most critical periods of his life, after which he was left with “general recollections of passion, the terror of sensations I have felt.” Impressions of his disastrous marriage and hasty divorce came to form a feeling of general disappointment and lack of self-confidence in the composer’s mind. The acuteness of his personal sufferings made the composition of the symphony an incredibly difficult process which required almost a year of intense work (in comparison, Tchaikovsky wrote the opera The Queen of Spades in just forty-four days). As a result, a work emerged where the eternal problem of mankind – the uneven battle of the individual against external circumstances that are indifferent to his wishes and needs – was portrayed with hitherto unknown power. In the symphony’s introduction, during the threatening theme of Fate, Tchaikovsky presents the circumstances in such a way that it becomes clear that victory is impossible for friendless human volition, “there is no landing-stage… sail over this sea until grasps you and drags you to its depths.” The musical development of the first movement reflects the succession of natural psychological reactions at the recognition of the inevitability of Fate: anguish, confusion leading to despair and, lastly, the attempt to forget oneself, to leave one’s problems behind in a world of serene illusions. The increasing distance from conflict can be sensed in the development of the subsequent movements of the symphonic cycle which led Taneyev to make the association with “a symphonic poem to which three movements were joined by chance and thus created the symphony.” If traces of the composer’s subjective emotions can be felt in the second movement, then the genre images of the scherzo and the finale may in no sense be likened to attempts to struggle against Fate, as for Tchaikovsky the futility of such endeavours had been evident from the very start.

Violin Concerto No 1 in A Minor, Op. 77, was composed by Shostakovich in circumstances similar to those in which his Fourth Symphony was written. He worked on the symphony at the height of State oppression in 1936, and on the concerto in the most difficult period of 1948, returning from meetings where Zhdanov would teach composers how to write music.
The gloomy and monumental score was completed on 24 March 1948, but because of accusations of “formalism” the premiere only followed seven years later. David Oistrakh, for whom the concerto was written, learned it in secret, and it was only in 1955 that it became possible to perform it in public. The premiere took place on 29 October 1955 in Leningrad. The concerto was performed to terrific acclaim under the baton of Yevgeny Mravinsky. The finale was encored at the insistence of the audience.
The concert is remarkable for its truly symphonic scale. It contains four sections. The Nocturne is followed by a Scherzo, of which the composer was a great admirer and where he used a heart-breaking Jewish theme – the Freylekhs. The unusually expressive cadence of the soloist links the Passacaglia, in which Beethoven’s “motif of fate” is present, with the final Burlesque.