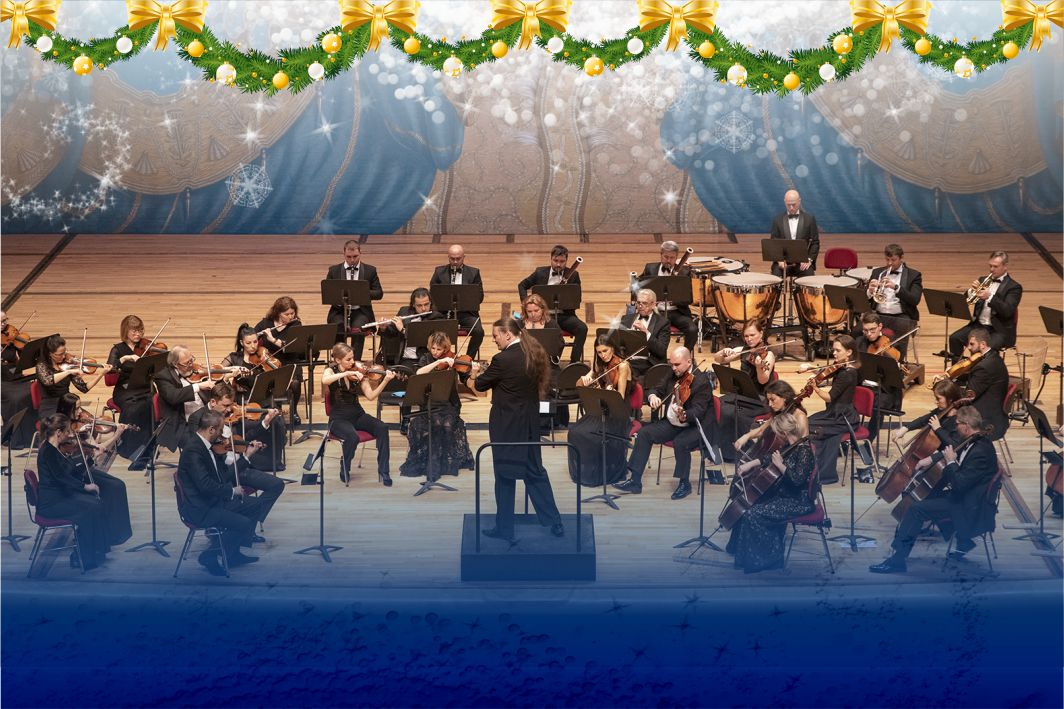 Musical literature of the XIX century paid a considerable attention to the theme of winter in works by Pyotr Tchaikovsky. These include pieces January (At the Fireplace with Pushkin’s epigraph), February (Chesefare Week), December (Christmastide) from the piano cycle The Seasons, festive Christmas and New Year’s Eve ballet The Nutcracker featuring the famous Waltz of the Snowflakes, as well as many others composer’s wonderful pages of operatic scores. One of the first Tchaikovsky’s notable orchestral piece was the romantic symphony – journey Winter Dreams, which he composed at the age of 26. First three movements are lyrical pictures of winter nature, with two of them having author’s sub-titles, reflecting the composer’s personal impressions (Dreams of a Winter Journey and Land of Desolation, Land of Mists). Although Tchaikovsky does not use any folklore material, musical intonations are so sweetly Russian, that melodies of the actual Russian songs, which appear in the finale, are perceived as a natural continuation of the symphonic development. In this score the composer was able to ingeniously convey through orchestral means various features of Russian winter: rustling of a ground blizzard under the sleigh runners and jingling of sleigh bells, dinging and dropping sounds of crystal icicles and shimmering of Christmas lights.

Georgy Sviridov is a prominent classical Russian composer of the XX century, who found Pushkin’s winter images most congenial and appealing. Six romances to the lyrics by the great poet was the first serious musical composition of the 19th year old composer. The cycle was included into repertoire of leading singers of that time and, according to Sviridov, changed his life. The staple of these vocal offering to Pushkin are romances Winter Road, To My Nanny and Winter Evening, dedicated to the most beautiful time of the year. Sviridov’s musical illustrations to the film Snowstorm also belong to the composer’s most celebrated works. He was inspired by the idea to show not the ceremonial, metropolitan Russia with snow covered palaces and granite-clad embankments, but the cosy, old-fashioned atmosphere of Russian nobility’s manors and estates, which were a real depository of traditions and the national spirit. The main image, enframing the suite, is a dashing “troika” – a trio of horses – spurring onward through winter night across vast open spaces.