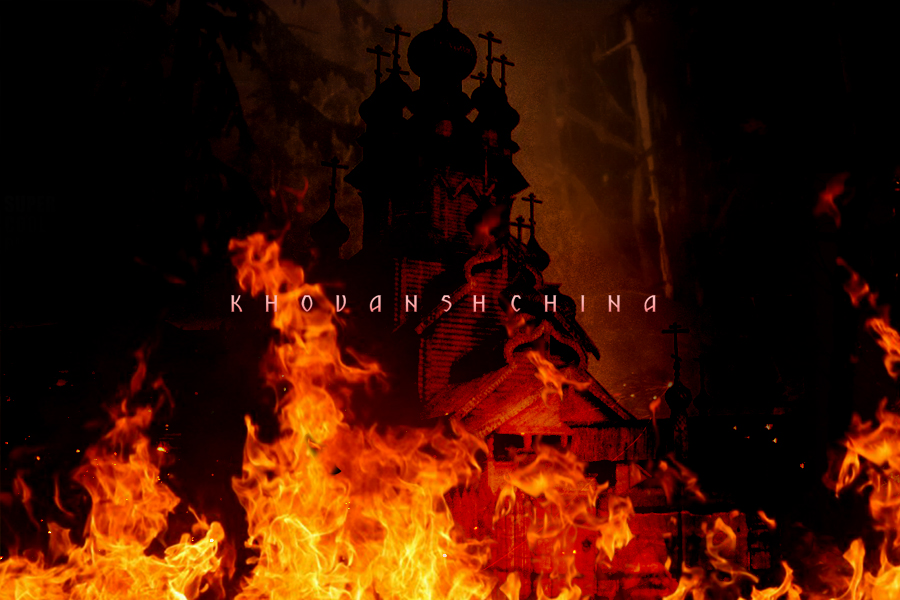 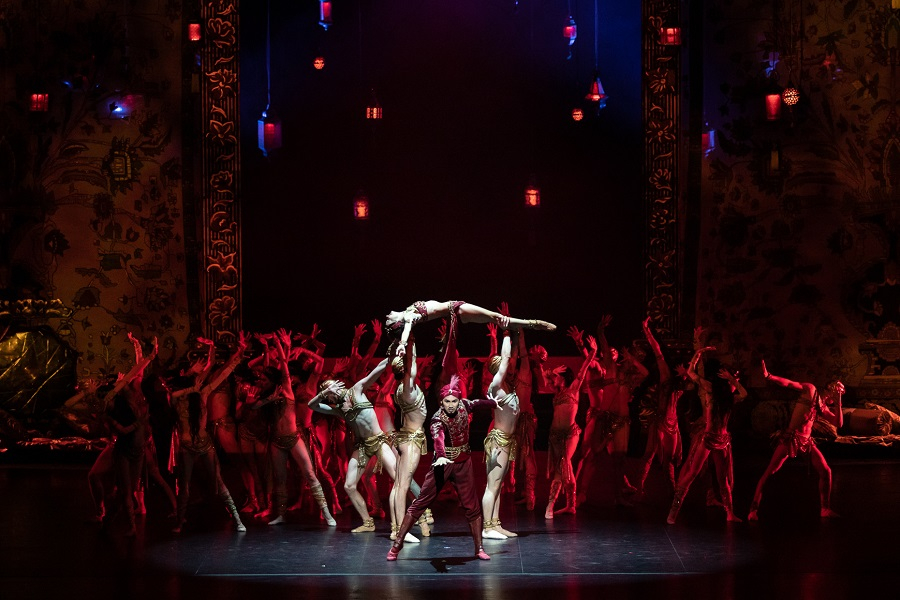 Alexander Ramm was born in 1988 in Vladivostok. Graduated from the Moscow State Tchaikovsky Conservatoire (cello class of Natalia Shakhovskaya and chamber ensemble class of Alexander Bonduyarsky) and completed a postgraduate course at the conservatoire. Continued his studies at the Hochschule für Musik Hanns Eisler in Berlin (class of Frans Helmerson).

Since 2012 he has been a soloist at the St Petersburg House of Music, and since 2011 he has featured in concert programmes of the Moscow State Philharmonic, including the project Stars of the 21st Century. Regularly performs at the Moscow Easter Festival.

Has toured to many towns and cities in Russia, Lithuania, Sweden, Austria, Finland, South Africa, Japan, France and Bulgaria; gives recitals at at the Brucknerhaus in Linz, Amsterdam's Concertgebouw, the Concert Hall of the Mariinsky Theatre and the Tchaikovsky Concert Hall in Moscow. Collaborates with such conductors as Michail Jurowski, Vladimir Jurowski, Vladimir Spivakov, Valery Gergiev, Alexander Sladkovsky and Vladimir Fedoseyev.

Last season he appeared at the Philharmonie de Paris and London's Cadogan Hall, and performed Shostakovich's Second Cello Concerto under Michail Jurowski in Belgrade and the cello part in Prokofiev's Sinfonia concertante under Valery Gergiev (that concert was broadcast by France's Mezzo TV channel). Engagements for the 2017–2018 season include a concert with the State Borodin Quartet at the Philharmonie de Paris and appearances with Michail Jurowski and Valery Gergiev.

Since 2011 he has played an instrument crafted by the renowned modern maker Gabriele Jebran Yakoub, presented to him by the Schreve family (Amsterdam) and Elena Lukyanova (Moscow).
Information for December 2017 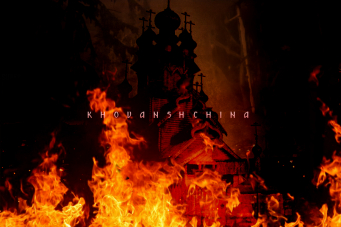 Performance of Khovanshchina in concert at the Primorsky Stage in May 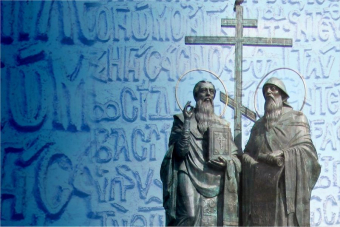 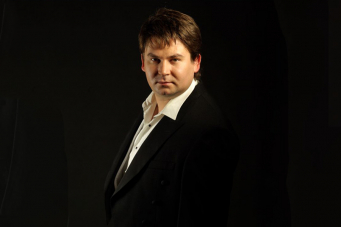 Dmitry Demidchik, a prize-winner at international competitions, appears at the Primorsky Stage

On May 22, 2022, tenor Dmitry Demidchik, Diploma-recipient and special prize-winner at the XIV International Tchaikovsky Competition, will appear at the Primorsky Stage of the Mariinsky Theatre 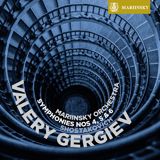 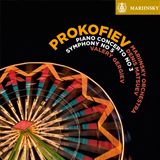 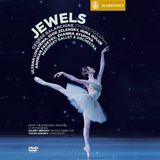 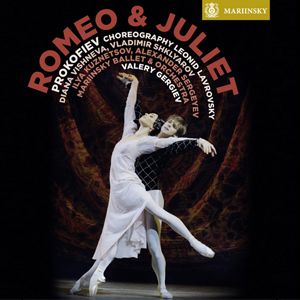 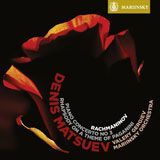 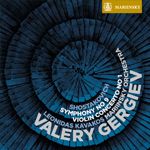