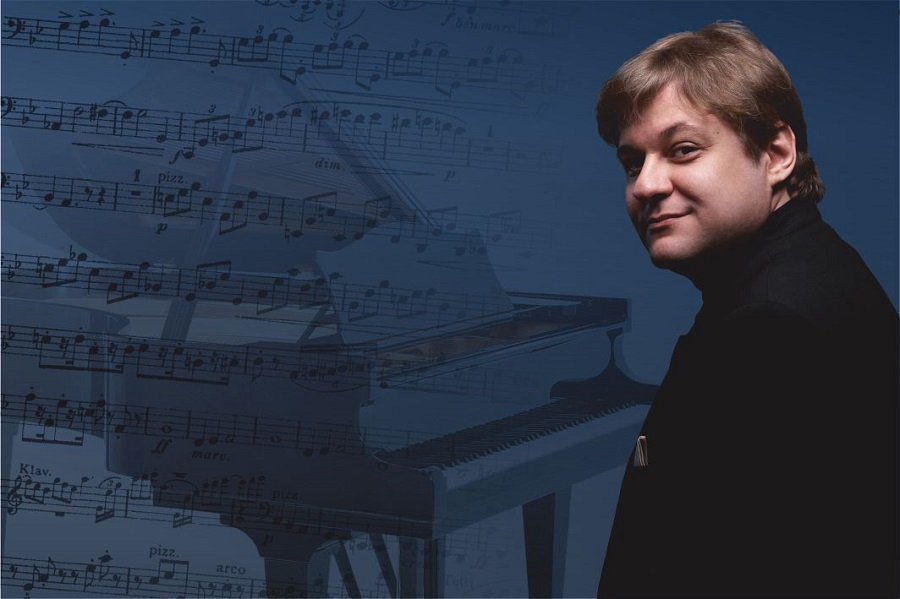 Sergei Rachmaninoff’s preludes, études-tableaux and moments musicaux are banded by the composer’s aspiration for visualization of audio images, even if there is no picturesque association in the author’s determination. This is a good reason that informal titles of many pieces obtained currency. Sviatoslav Richter, a great interpreter of Rachmaninoff’s compositions, gave each prelude a curious name. Figuratively, the poetic Prelude in E-flat major chimes in with the lyric theme of the first movement of the famous Second Piano Concerto by Sergei Rachmaninoff. The composer linked the whirling in the Études-Tableaux in E-flat minor with a snow blast and told about such link to Ottorino Respighi who arranged the piece for orchestra. The ephemeral images in his moments musicaux follow similar ones in cycles by Schubert and Schuman, extending the European romantic tradition.

Such epithets as fragility, winging, yearning and arcana can be found in titles of Alexander Scriabin’s piano compositions; they reflect the quintessence of his music style. It was a piano that turned into the main instrument in the composer’s life. For a piano Scriabin composed over 200 works in which the course of his creative pursuits and discoveries can easily be tracked. Due to Scriabin’s romantic melodicism, the tranquilly lyrical sentiments in his earlier pieces such as the Prelude and Nocturne for the Left Hand, Op. 9, won recognition and love from the public. The composer devised a special program for his four-movement cycle in his Third Sonata States of the Soul: the soul free (Allegro drammatico); the soul tired from suffering (Allegretto); the soul full of love and sorrow (Andante); and the soul enraptured with struggle (Presto). The Fifth Sonata was a landmark in his music. “Shadows of life, to you I bring audacity!” Scriabin wrote in the epigraph to the sonata. This ecstatic atonal music was not recognized by every contemporary and was a marker of a new departure for the composer.