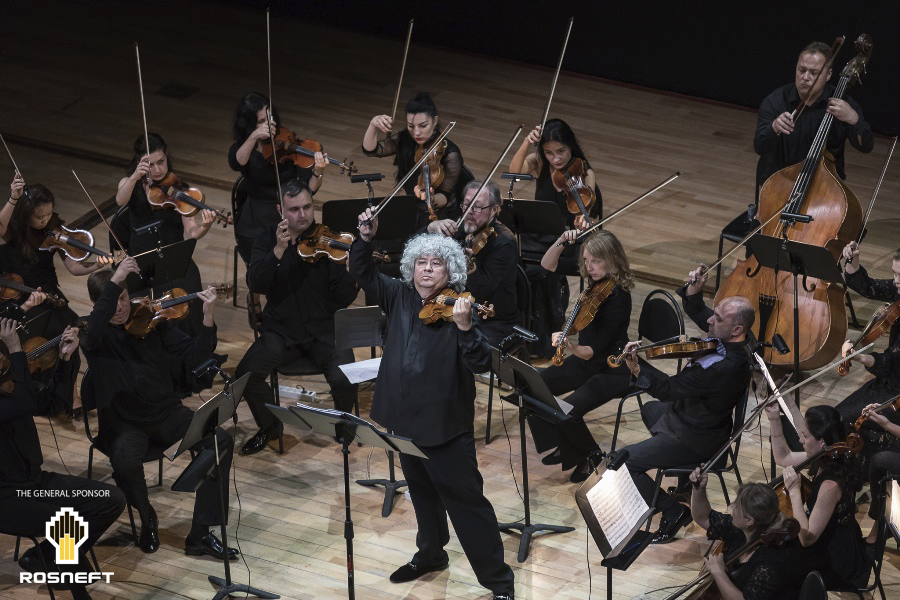 PERFORMERS:
The Chamber Orchestra of the Primorsky Stage of the Mariinsky Theatre
Soloist and Сonductor: Lorenz Nasturica-Herschcowici (Germany)

Wolfgang Amadeus Mozart composed his three final symphonies in the summer of 1788 for a series of subscription concerts. Melancholic Symphony No 40, which has been so adored by audience for over two centuries, is almost chamber-like in terms of the orchestra. In the dreamy second movement, the voices of the strings are woven closely together – as in the love duets of Italian operas of the time. The famous dramatic minuet cedes to a ceremonial trio. To a certain extent, the finale again reminds one of Haydn in the spirit of his passionate and impetuous Farewell symphony.