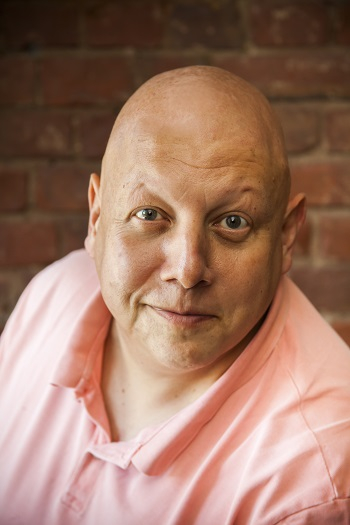 Vadim Dulenko was born in St Petersburg. He graduated from the St Petersburg State Electrotechnical University named after Ulyanov (Lenin) “LETI”, having obtained a specialty of engineer-researcher and programmer.

In the 1990’s, he mastered computer graphics and image processing programming. By 1997, Vadim made several dozens of popular music videos and TV shows.

The studio established by him in 1997, has to date produced more than a thousand advertising and presentation videos, dozens of documentaries and post-production of many series. In 2006 he founded a full-length film studio, whose start-up project was the feature film named The Technology. Vadim Dulenko was the director of the film.

Since 2009 he has been working with projection graphics and 3D mapping. Vadim has made video scenery for more than 35 theatres in Moscow, St Petersburg, Novosibirsk, Vladivostok, Riga and Astana, as well as video design of mass and sports shows and festivals. He is an author of artistic and scientific works in the field of projection and video technologies for interactive museum expositions and multimedia centers. He has repeatedly exhibited his video installations in contemporary art galleries and museums.