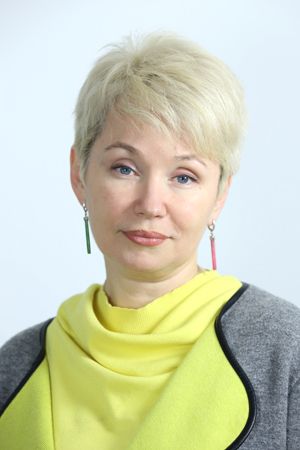 Tatiana Noginova was born in Vologda. In 1993 she graduated from the production faculty of the Leningrad State Cherkasov Institute of Theatre, Music and Cinematography having specialised in costume design (department of stage engineering and technology).