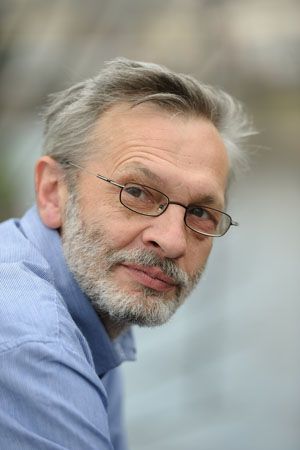 Sergei Lukin has been involved in the project 21st Century Russian Seasons run by the Maris Liepa Charitable Foundation (Moscow), thanks to which Michel Fokine’s ballets the  Firebird, Schéhérazade and Pérouchka have been restored.

For the Vaganova Academy of Russian Ballet Sergei Lukin has worked as a lighting designer on productions including Die Puppenfee and Class Concert (choreography by Konstantin Sergeyev).