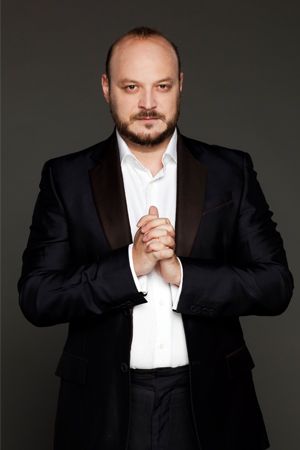 Vladislav Sulimsky was born in Molodechno, Belarus. He studied at the St Petersburg State Rimsky-Korsakov Conservatory. Soloist with the Mariinsky Academy of Young Singers from 2000–2004. Mariinsky Theatre soloist since 2004. Since October 2004, he has trained under Professor R. Metre in Milan. He has taken part in master classes given by Elena Obraztsova, Dmitry Hvorostovsky, Vladimir Atlantov, Dennis O’Neal and Renata Scotto.

Vladislav Sulimsky has toured with the Mariinsky Opera Company to the USA, Japan, the UK, Finland and France.