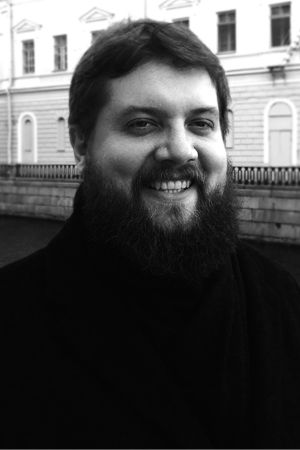 Born in Sterlitamak (Bashkiria). Graduated from the Orienburg State Leopold and Mstislav Rostropovich Institute of Arts. From 2006–2007 he was a soloist with the Orienburg Municipal Chamber Chorus and a grant-recipient of the Governor of the Orienburg Region. Stanislav Trofimov began his operatic career in the Chelyabinsk Opera House in 2008, he then very quickly moved on to perform the leading bass roles at the Ekaterinburg Opera House. In 2013, he took part in gala concert Young voices of Bolshoi on Historic Stage of Bolshoi Theatre. In 2014, he appeared as Pimen (Mussorgsky`s Boris Godunov) and Archbishop (Tchaikovsky’s The Maid of Orleans, conducted by Tugan Sokhiev).

In 2015, Stanislav Trofimov made his debut at the Mariinsky Theatre as Pimen in Andrei Tarkovsky's production of Boris Godunov. Since 2016 he has been a member of the Mariinsky Opera.

Stanislav Trofimov is a guest soloist of Bolshoi Theatre, where he appears as Priest in Katerina Izmailova and Leporello in The Stone Guest.