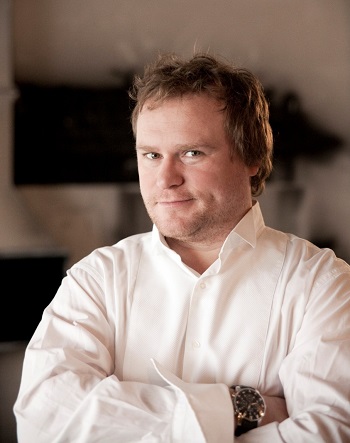 Sergei Skorokhodov’s somewhat incorporeal, high but nuance-rich tenor voice emphasised the ‘heavenly’ origins of Lohengrin. For the soloist, who one month ago sang the role of Edgardo in Donizetti’s opera Lucia di Lammermoor together with Anna Netrebko, this was yet another major artistic victory.

Skorokhodov possesses a strong, clear voice, with an exceptionally winning upper register. He has become one of the Mariinsky’s principal treasures...

Sergei Skorokhodov’s expressive tenor voice and the singer’s filigree technique were the crowning glory of the performance.

Soloist with the Mariinsky Academy of Young Singers since 1999. The same year he made his Mariinsky Theatre debut as Guido Bardi (Zemlinsky's Una tragedia florentina).

In 2004 and 2005 he attended master classes conducted by Renata Scotto at the Accademia Santa Cecilia in Rome. Soloist with the Mariinsky Theatre since 2007.

His concert repertoire includes arias from Russian and Italian operas.

Together with the Mariinsky Opera Company he has toured to the Netherlands (Concertgebouw, Amsterdam), France (Opéra National, Paris), the UK (Barbican Hall and Coliseum, London), Sweden (Royal Opera, Stockholm), Finland (Mikkeli Music Festival) and Israel (Red Sea Festival, Eilat). In the 2009-2010 season Sergei Skorokhodov made his debut at the Metropolitan Opera as Ivan (The Nose).