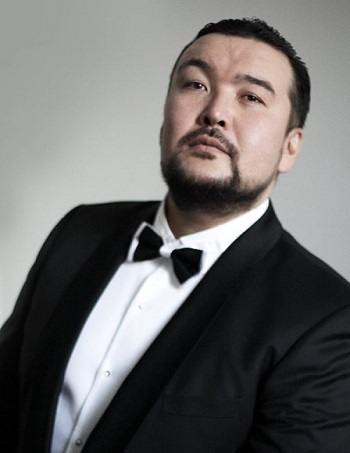 Since December 2018, soloist of the Khvorostovsky Krasnoyarsk Opera and Ballet Theatre.