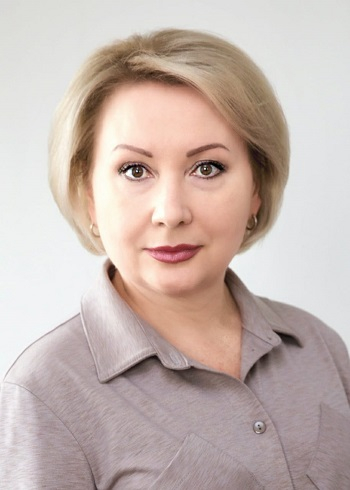 Born in the Orenburg Region, Elena Glushenko finished the Yuzhno-Sakhalinsk State Pedagogical College in 1988. She graduated from the Vocal Department of the Far Eastern State Institute of Arts in 1994 and, as a graduate assistant, developed her singing skills under Professor Galina Alekseyko up to 1998.

Her singing received much acclaim and attention. She often presented Russia abroad and was a success in Japan, South Korea and China.

Elena Glushenko is a regular jury member at international, territorial or regional competitions. She helps singers to improve their professional skills in international projects or masterclasses given by well-known Russian or foreign singers or tutors.

Elena Glushenko was awarded the academic title of Associate Professor in 2018.