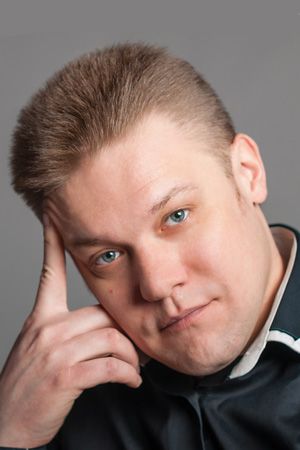 In 2010 Andrey Serov was presented with the audience award from the St Petersburg Theatregoer society for the role of Sancho Pança (Massenet’s Don Quichotte). Under the baton of Valery Gergiev he has taken part in the Stravinsky Festival at the New York Philharmonic and performed Musorgsky’s cycle Songs and Dances of Death at the Konzerthaus in Vienna. He has appeared in concerts together with Larisa Gergieva, among them an appearance at Wigmore Hall in March 2012.