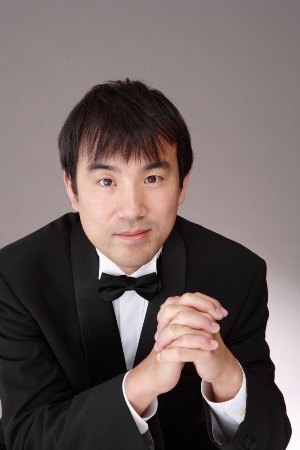 Graduated from the high school attached to the Tokyo University of the Arts and then the University itself. Entered Conservatoire Supérieurde Paris CNR, and graduated in 2000 with the honor of the first prize by all the judges. Continued to study in the soloist course at the same conservatory and graduated in 2002.

Participated in some international music festivals in Europe including Monaco, Evian and Nohant.

Taught at Tokyo University of the Arts from 2008 to 2013. Released the first CD Album Brahms/Yosuke NIINO by Harmony Corporation in 2011.