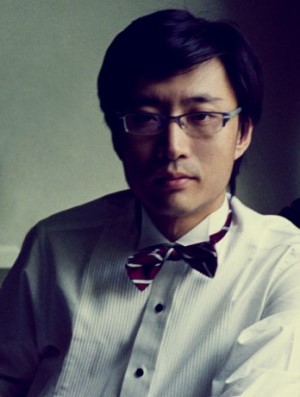 In 2004, he won the first prize at the 2nd International Piano Competition, Sendai, Japan and was awarded the French Ambassador Honor and the Audience Prize. In December 2005, he won the first prize and audience prize again at the Animato International Piano Invitational for Young Pianists, Paris, France. In 2008, Tan got the honor to dedicate his music and passion for the Olympic Games by recording the piano part of the Song "You and Me" and "Olympic Flag".