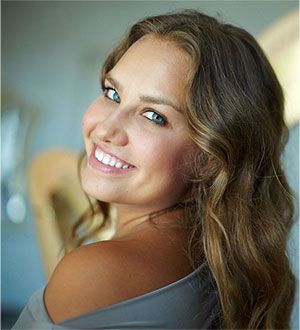 Sofia Kiprskaya began to study music at the age of five. She graduated from the St Petersburg State Rimsky-Korsakov Conservatoire (class of Anna Makarova).

Following her win at the Martine Géliot Competition the harpist recorded a solo CD. In 2011 at the II International Golden Harp Competition she took 1st prize and the Special Prize for the best performance of a work by Tchaikovsky. Moreover, Kiprskaya has received the Star of Dmitry Likhachev’s Academy award (2005), the Yuri Temirkanov Prize (2008), the Union of Concert Musicians of the Russian Federation Prize (2008) and the Hope of Russia prize (2009) in addition to grants from the New Names foundation (2006), the Vladimir Spivakov Foundation (2008) and the Russian Young Talents programme (2005–2007).

Sofia Kiprskaya has taken part in the European harp congresses in Lyon and Cardiff and the international festivals Virtuosi of the Planet, Musical Olympus, Crescendo, Palaces of St Petersburg and Mikkeli Festival.

Together with the Russian Institute of the History of the Arts the harpist has recorded two discs of music from the times of Empress Elizabeth.