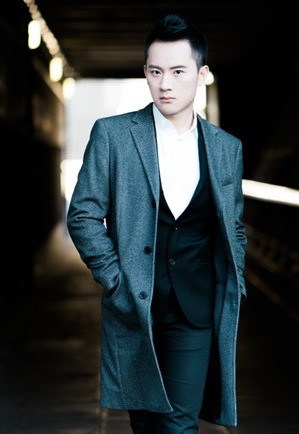 Born in China and began his musical training when he was six years old. He studied in the Affiliated Middle School of Sichuan Conservatory of Music in Chengdu, where he studied with Professor Hanguo Yang. In 2011, he went to study at the Juilliard School, where he was accepted by the Pre-college Division and later at the College Division. His principal teachers include Maestro Emanuel Ax and Maestro Sergei Babayan.

Ming Xie has given performances at venues including Steinway Hall, Alice Tully Hall and Peter J. Sharp Theater at Lincoln Center in New York; Reinberger Hall at Severance Hall in Cleveland and the Beijing Concert Hall and Jiaozi Grand Theater in China. As a guest artist and festival participant, he was invited by the Schimmel Summer Piano Academy in Germany in 2012; the Eppan Piano Academy in 2014; as well as the 2016 Mendelssohn Piano Academy in Leipzig, where he gave a critically acclaimed performance of Ravel’s Gaspard de la Nuit. Highlights of the 2016/17 season will include recitals in New York, Bogotá, Auckland, Melbourne, Brisbane, Sydney, Perth, Panama City and Chongqing. Xie is invited to play under Maestro Valery Gergiev’s baton with Mariinsky Orchestra in December 2016.