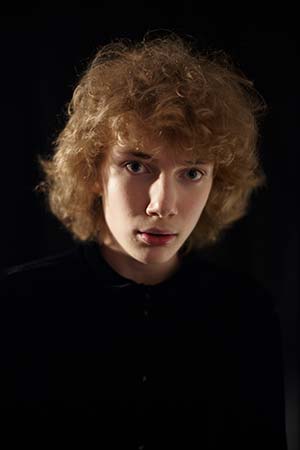 Ivan Bessonov was born in St Petersburg in 2002. Began to study the piano at the age of six. In 2015 he composed the music for the documentary film Varicella by Victor Kossakovsky, the premiere of which took place at the Message to Man international film festival in St Petersburg. Has won six Grand Prix at the annual Étude Competition at the St Petersburg Music Lyceum (2010–2015).

He won the Eurovision Young Musicians Competition in August 2018.