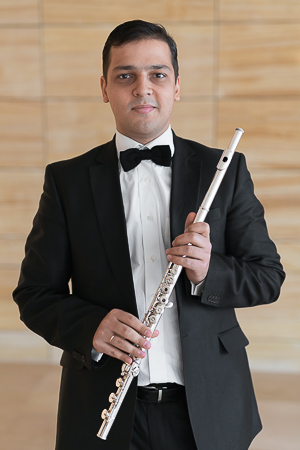 In 2006-2014 worked at the St Petersburg Chamber Opera Company as the leader of the flute group, then of the whole woodwind section.

Simultaneously, he played with the St Petersburg State Academic Symphony Orchestra conducted by A. Titov as an invited artist and taught at the Rostropovich Children’s Art School.