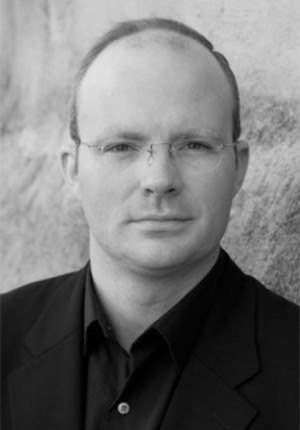 American conductor Christian Knapp studied at the New England Conservatory (Boston) as a pianist and at the faculty of philosophy of Tufts University (Somerville and Medford), attaining a BA in both subjects. He studied conducting at the Accademia Musicale Chigiana (Siena, Italy) under Yuri Temirkanov and Myung-Whun Chung and subsequently at the St Petersburg Conservatory under Ilya Musin and Leonid Korchmar.

In February 2011 Christian Knapp made his debut at the Mariinsky Theatre with Richard Strauss’ opera Elektra.