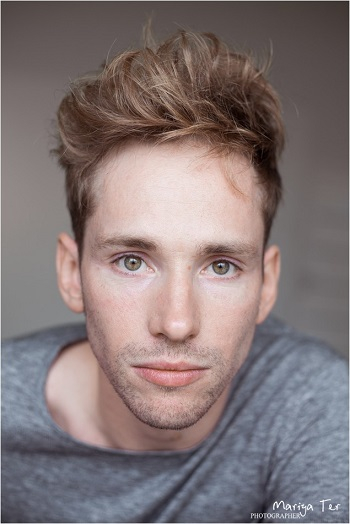 Sergei Zakharin graduated from the choreographic department of the Ulyanovsk College of Arts, then from the acting department of the Theatre Institute of Saratov Sobinov State Conservatory. He was educated as theatre director at RATI GITIS institute (workshop of People’s Artist of Russia Valery Belyakovich).

Sergei is the creator and artistic director of The Zakharin Theatre and the author of a unique study guide “Body language and contact improvisation as expressive means of the actor, or the Philosophy of movement”. He holds master classes on plastic training of drama and opera artists. He is also an actor of theatre and cinema; in particular, he is an actor of Roman Viktyuk Theatre.