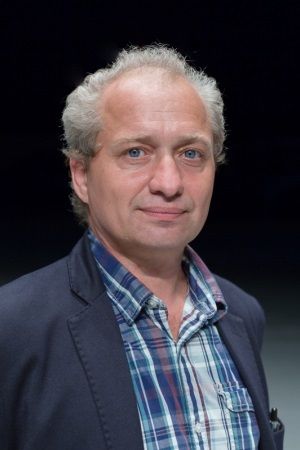 Alexander Barmin was born in Vladivostok.

In 1982 he graduated from the Novosibirsk State Choreographic College and in 2004 – from the Kazan State University of Culture and Arts (the Department of Ballet Pedagogy).

In 1982–2004 he performed as a soloist with the Ballet Company of the M. alil Tatar State Academic Opera and Ballet Theatre (Kazan).

In 2000–2013 Alexander worked at the Kazan State University of Culture and Arts:

In 2000–2004 as a teacher of classical dance at the chair of choreography;

In 2004–2010 occupied the position of a senior teacher and held the chair of contemporary, sport and ballet dance, from 2010 – were an associate professor and the deputy dean of the faculty of choreographic art. In 2010–2013 he also worked as a teacher of classical dance at the National Culture Centre Kazan (The Dance Ensemble Kazan).

Since 1993 – a member of the Union of Theatre Workers of Russia.

In 1995 Alexander was awarded the title of the Honoured Artist of the Republic of Tatarstan.

Since 2016 Alexander Barmin has been working as the extras ensemble manager with the Primorsky Stage of the Mariinsky Theatre.