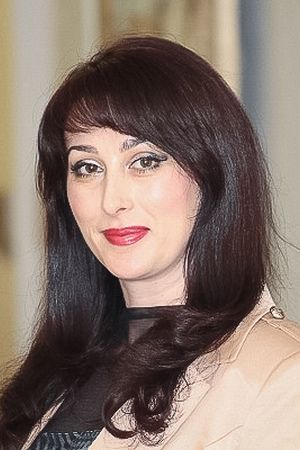 From 2000 she taught at the faculty of choral conducting at the Far East State Academy of the Arts. In 2002 she improved her qualifications at the Moscow State Conservatoire (professor Boris Tevlin’s course “The Art of Choral Conducting”) and the Moscow State University of Culture and the Arts (“Directing a Classical Chorus”).

Since 2007 she has led the faculty of choral conducting and the chorus of the Far East State Academy of the Arts and taught an opera class at the faculty of solo singing and opera preparation. Under the direction of Larisa Shveikovskaya the Academy Chorus has taken part in international productions of the operas Die Zauberflöte, Le nozze di Figaro and Don Giovanni (2008–2012) and won the Grand Prix at the international competition Musical Vladivostok (2012) and the Grand Prix at the international internet competition Winter Carousel (2014). In 2012, at the International Competition of Young Musicians and Performers the vocal ensemble established by Shveikovskaya won the Grand Prix.

Since 2013 Larisa Shveikovskaya has been Principal Chorus Master of the Primorsky Opera and Ballet Theatre.

Since 2016 she has been Chorus Master of the Primorsky Stage of the Mariinsky Theatre.

Since September, 2017 she has been Principal Chorus Master of the Primorsky Stage of the Mariinsky Theatre.