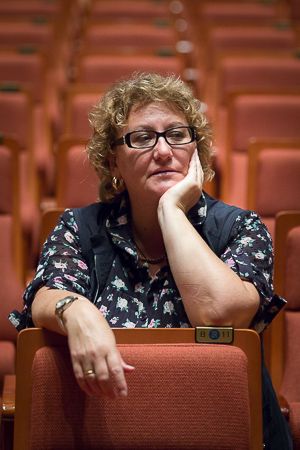 In 1994–2004 Ms. Pipiya was a choirmaster at the Classic Opera Theatre Studio established at the Pacific Symphony Orchestra. For ten years she directed choir scenes, worked on ten operas among which there were Rigoletto and La Traviata by Giuseppe Verdi, and Iolanta by Pyotr Tchaikovsky. Ms. Pipiya worked with such conductors as Cesare Civetta, Andrew Wheeler, Stephen Ellery, Andrey Dashunin, Mikhail Arkadiev.

Since 1997 Ms. Pipiya has worked as a chorus master of the Song and Dance Company of the Pacific Ocean Navy of Russia. She toured around Russia and abroad.