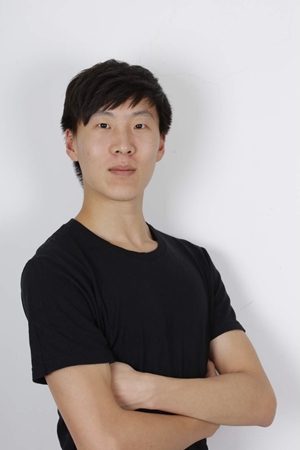 Dancer of National Ballet of China

After graduating from Beijing Dance Academy, Zhan Yutian joined the National Ballet of China in 2016.

As a student, Zhan Yutian participated in the commemorative activities for the 60th anniversary of the foundation of Beijing Dance Academy and danced the leading role in Swan Lake. Since he joined the company, Zhan Yutian took part in the Ballet Workshop Evening, Ballet Gala in Poly Cinemas and many other performances. During the China International Ballet Season, Zhan Yutian danced the leading role in La Sylphide. In the year 2016, he attended the anniversary celebration activities for Guo Huiyun Dance School in Hong Kong and Xiang Binghua Dance School in Macau.