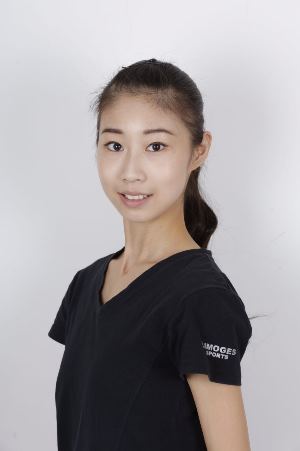 Dancer of National Ballet of China

After graduating from Beijing Dance Academy, Zhang Yan joined the National Ballet of China in 2016.

Since she joint the company, Zhang Yan took part in the performance for the Belt and Road Summit Forum, and danced the Long March! Long March! as well as the leading role in La Sylphide. In the program named Journey into the World of Ballet, she danced the pas de deuxe in Act 2 snd 3 of Swan Lake and Pas de Quatre.