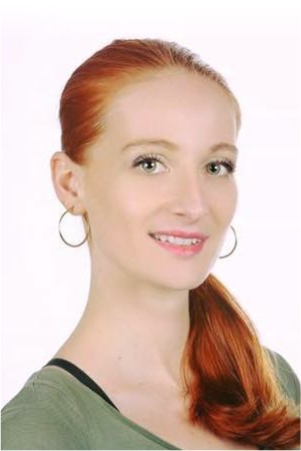 Marta Petkova was born in Sofia, Bulgaria. She graduated from the National School of Dance Art (class of Rumiana Atanasova) in 2004.

In 2006 she received an award for young talents from the The Ministry of Culture of Bulgaria. Since 2007 she has been a principal dancer of Sofia Opera and Ballet.

In 2011 she was awarded the Crystal Lyre for Achievements in ballet art. She participates in the International Festival of Classic Ballet named after Rudolf Nureyev (Kazan, Russia). She is also a guest soloist with Palermo and Naples ballet companies.