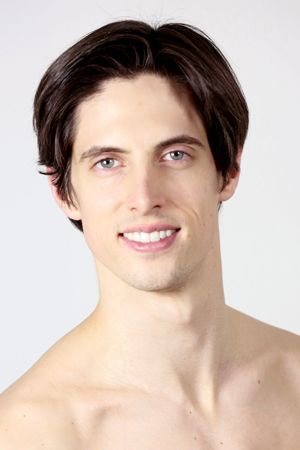 Born in Yorkshire (Great Britain).
Graduated from the Royal Ballet School in 2005.
Joined the Royal Ballet Company in 2005.
Between 2006 and 2009 he toured with the company to Spain, Mexico, the USA, Turkey, China, Japan and Cuba.

Joined the Mariinsky Ballet in January 2010.
He made his Mariinsky Theatre debut as Béranger in the ballet Raymonda.

Has toured with the Mariinsky Ballet to Germany, the USA, Canada, Great Britain, Italy and the United Arab Emirates.

Xander Parish is supported by the Mariinsky Theatre Trust (UK).