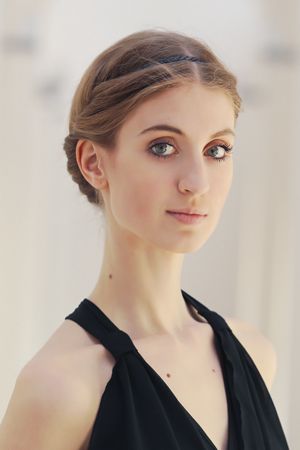 Graduated from the Kiev School of Dance in 2011 (class of Marina Dobryakova).

As a student, she was awarded grants from the Verkhovna Rada (Parliament) of Ukraine and the President of Ukraine (2009-2011).