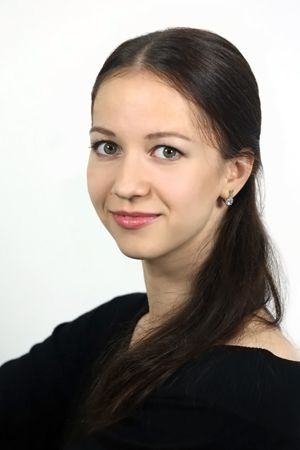 Graduated from the Vaganova Academy of Russian Ballet (class of Tatiana Udalenkova) in 2015.

While still a pupil at the Academy she appeared in performances at the Mariinsky Theatre.

Joined the Mariinsky Ballet in 2015.