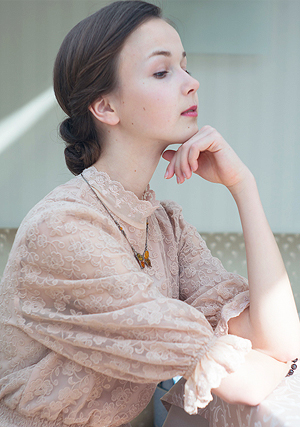 Graduated from the Vaganova Academy of Russian Ballet in 2016 (class of Yulia Kasenkova). Joined the Mariinsky Ballet in 2016. Soloist from 2020.