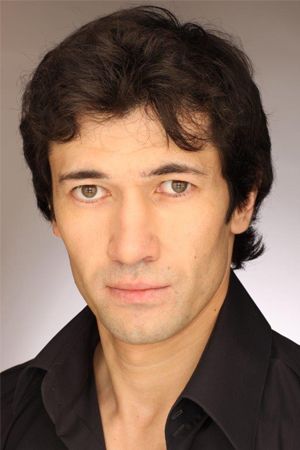 Danila Korsuntsev subtly revealed the dramatic destiny of the honest and orderly campaigner who is gripped by his tormenting passion for Carmen, the gypsy girl.

Spartacus performed by Danila Korsuntsev is a godfather, a Roman tribune and a lover all at once, and this combination guarantees the character’s success among the public.

Born in Tashkent (Uzbekistan).
Graduated from the Uzbek School of Dance in 1992 (class of Kurkmas Sagatov).
From 1992 – 1998 he was a soloist with the Moscow State Academic “Classical Ballet” Theatre directed by Natalia Kasatkina and Vladimir Vasiliev.
Joined the Mariinsky Ballet in 1998.