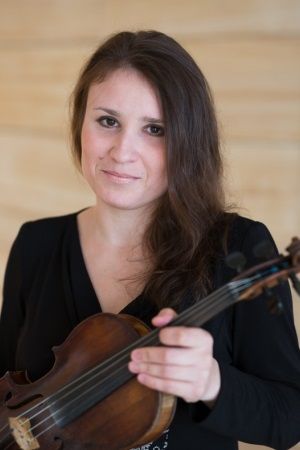 She has taken part in the I All-Russian Competition of Chamber Ensembles, the I International Chamber Music Festival in Magnitogorsk and the Far East Spring Festival.