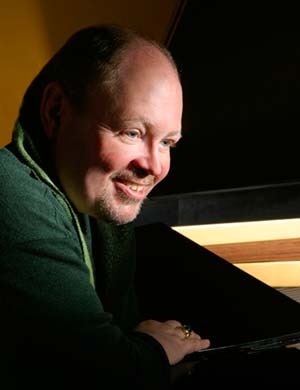 Craig Rutenberg was the Director of Music Administration at the Metropolitan Opera from 2006 to 2015, working closely with James Levine and world-renowned singers and conductors. Over his long career in opera he has worked at many of the large opera houses in Europe, the United States and Canada. He is a sought-after Guest Coach and has worked with young artists’ programs at the opera houses in Gothenburg, Oslo, Stockholm, London, San Francisco, Houston, Santa Fe, Washington and at Glimmerglass Festival, as well as at the Chautauqua Institute, Yale, Eastman and Boston University.

Since 2016, Craig Rutenberg is a coach and a consultant for the Atkins Young Artists Program at Mariinsky.