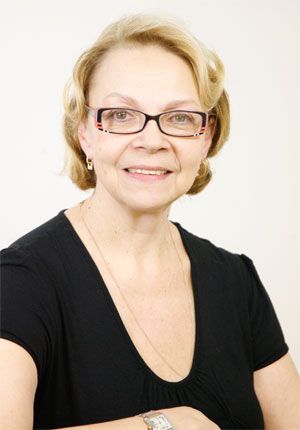 
Маrina Mishuk is a graduate of the Leningrad Rimsky-Korsakov State Conservatory. She has worked at the Mariinsky Theatre since 1978. As a pianist she has been directly involved with most of the theatre's premieres during those years. One of her most important tasks was to train the soloists for one of the Mariinsky's major operatic projects: Richard Wagner's tetralogy Der Ring des Nibelungen. Marina Mishuk takes part in all the theatre's Wagnerian productions. Other Wagner operas that Marina Mishuk has helped to stage are: Lohengrin, Parsifal, Der Fliegende Hollander and Tristan und Isolde.

Маrina Mishuk has also taken part in the preparations for premieres of operas by Donizetti, Verdi, Mozart, Richard Strauss, and many other foreign and Russian composers, when Valery Gergiev has been the Musical Director. In addition to her work with opera singers, Marina Mishuk is also commissioned by various theatres to translate librettos. One of her last such projects was Puccini's opera Gianni Schicchi, the premiere of which — in Russian — took place at the Mariinsky Theatre's Concert Hall in June 2008.

Маrina Mishuk has a busy concert schedule. She has been the accompanist in concerts by Sergey Leiferkus, Vasily Gerello, Anna Netrebko, Mikhail Petrenko, and many other stars of the operatic stage. She has recorded more than ten CDs of romances by Russian composers with Konstantin Pluzhnikov.

Marina Mishuk has toured with the Mariinsky Theatre in many European countries, in the USA, Japan and Korea.