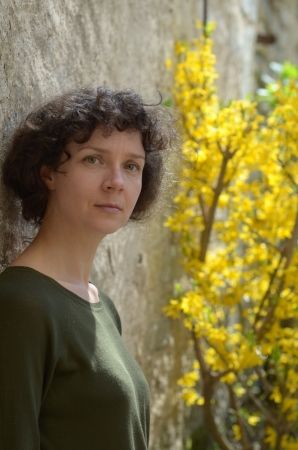 
Aglaya Zinchenko was born in St Petersburg. Finished the Secondary Specialized Music School of Rimsky-Korsakov St Petersburg Conservatory and in 2002 graduated from the Conservatory (class of N.I. Broverman, L.M. Zaichik and P.A. Chernobrivets).

In 2003 moved to Munich where she gave solo performances and chamber music concerts together with Ingolf Turban, Boris Kukharsky, soloists of the Münchner Philharmoniker, Bavarian Radio, the National Theatre. Also participated in opera productions in Germany, Austria, Switzerland as an accompanist.

Taught in the University of Augsburg and gave master-classes in Arosa (Switzerland). In 2014 moved to France to continue her concerts in Besancon.
Has been working on the Primorsky Stage of the Mariinsky Theatre as an accompanist since August 2016.