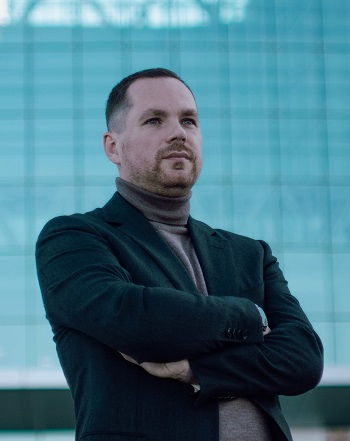 Alexey Tikhomirov was born in Leningrad.

In 2010 he graduated from the N.A. Rimsky-Korsakov St Petersburg State Conservatory. In 2013 finished a course of the post-graduate school of the Conservatory (class of I.A. Sharapova).

Since 2019 he is an accompanist of the Primorsky Stage of the Mariinsky Theatre.