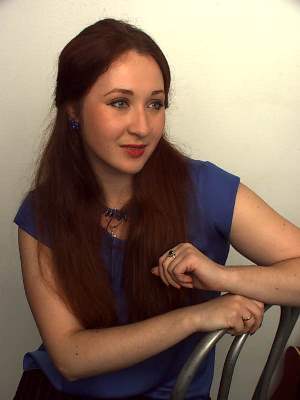 In August 2016, completed courses at l’Accademia Musicale Chigiana in Siena (Italy) where she studied with La Scala and Metropolitan Opera soloist, the People’s Artist of Bulgaria, Raina Kabaivanska.

Elizaveta Senatorova is an active participant of the Camerata by Irina Sharapova Project and concerts organised by the composers’ organisation MolOt. She is in constant collaboration with young contemporary composers. In 2015-2016 Senatorova took part in the Festival From Avant-Gard to Our Days.

Since 2017 she has been a soloist of the Primorsky Stage of the MariinskyTheatre.