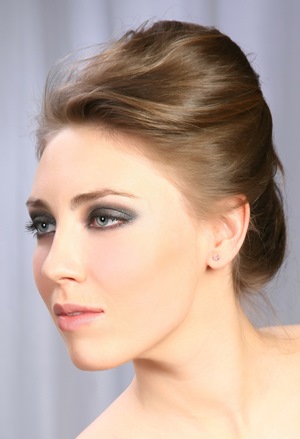 In 2014 performed a role of Fairy in Hänsel und Gretel by Engelbert Humperdinck in La Nuova Fenice theatre in Osimo (Italy).

Since July 2018 she has been a member of the Opera Company of the Primorsky Stage of the Mariinsky Theatre.

The concert repertoire includes the soprano part of Dixit Dominus (RV 594) A. Vivaldi.