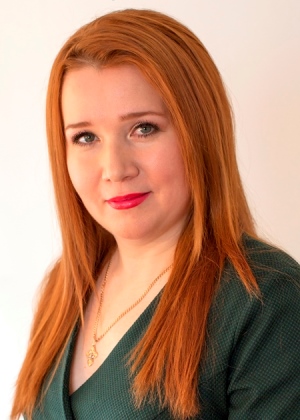 Irina Kolodyazhnaya was born in Belgorod.

From 2007 to 2009 she completed postgraduate studies at the Galina Vishnevskaya Opera Centre.

From 2010 to 2013 she worked in the Belgorod State Philharmonic.